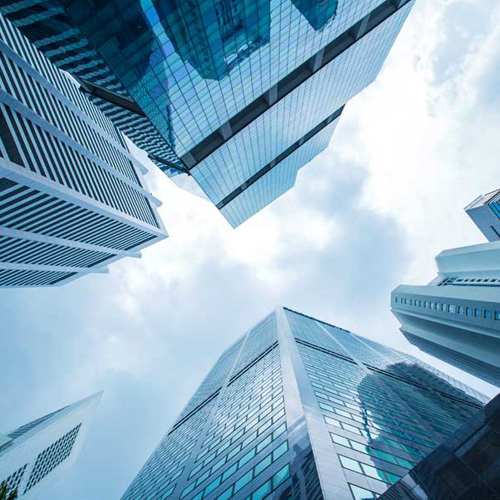 RBG’s purpose is to be the safest place to store and preserve shareholders’ risk-free capital to generate returns that are above alternative risk-free options.
See More

RBG’s advantage is in part due to its operational structure, a hybrid of an Industry Buyer with industry specific knowledge and a Financial Buyer with transactional expertise. Allocation of capital is critical and this is done through a basic risk pyramid with Venture style investment at the top and stable core investments at the base.

RBG’s core investment strategy resembles that of Berkshire Hathaway, a long term value based investment approach in established businesses with stable cash flow. It operates performance only based Semi-Captive Funds through RB Capital, moving investments up or out from their original entry fund towards RBG’s core investments. These funds are investments in Alliances/New Ventures, and Growth where there is a proven market & need to expand rapidly. 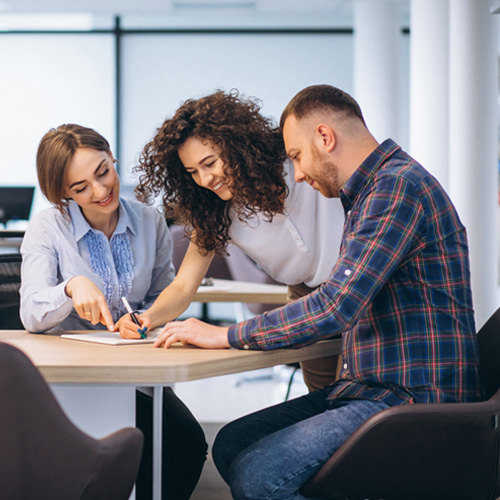 We partner with You by Investing

RBG is for increasing the value of the shareholders investment. RBG’s activities lead it to produce two things. The first is investment reporting that is useful for its shareholders, and the second being returns on those investments over the long term.

Is RBG similar to any other companies?

RBG’s ideology is very similar if not the same to Berkshire Hathaway. Its structure is very similar in that it acquires a diverse range of businesses that may have no industry relation to each other, with the same idea of long term value creation. And likewise our investors are long term patient shareholders.

We partner with You by Investing 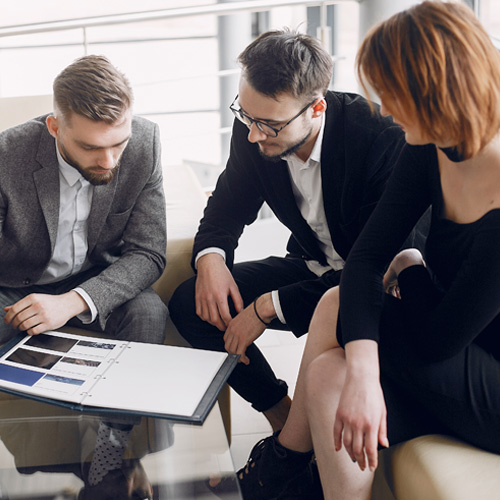 What Our Customers Say

I've been dealing with John for years and he is the most humble and honest person I know in business.

R.C.Retail Business Owner
I've invested with RBG for the last 7 years and it has been my best and most consistent investment by far.

B.M.Private Investor
"John has got negotiation and problem solving skills that cannot be trained"

The Benefits Of Putting Money Into RBG

Safeguarded
RBG is not a trading company so it doesn’t have the risk of lawsuits and other logistic activities from operations.
Diversified/Risk Mitigated
The diversity of income flows, from more quality businesses under its holding, reduces risk. The more revenue streams we generate from different parts of the economy, the safer the investment becomes. So it ends up looking like an index fund of private companies
Stablised
RBG has strict lending policies meaning that it doesn’t use a lot of debt so the liabilities are limited and your share value is not exposed to significant risk of loss. Our primary objective is to conserve capital.
Limited Access
Capital is not risked. Every business idea sounds good until it loses. Most successful people destroy their wealth by investing in things they don’t know, for a variety of reasons including emotion. The higher the emotion the lower the financial IQ. Through its due diligence infrastructure, knowledge and skills, RBG becomes the ultimate protection block to your wealth escaping or diminishing.
A Team and Process
Just as you would hire an A team for your business, you should also do so for your finances. RBG hires the best people to operate our processes, meaning that your capital is in very good hands and with the best operations.
Focus
You are best at producing value which adds to your ability to create risk free capital. RBG is best at storing, protecting and growing that capital. We invest in what we know and understand. We know our ‘investor DNA’. We know our core competencies, values and drivers and we focus there. Together there is a great partnership, because things are optimised when each role is focused. No one can be great at everything, all at the same time.
Invest in What You Know
No green or red light software will make you a better investor. Invest in what you know, which is you. Where you park your capital is with a real investor who knows what they are investing in.
Lorem ipsum dolor sit amet, consectetur adipiscing elit.

How RBG is different and why people become shareholders

RBG has increased investment value for investors over 70%.p.a. since 2015. It has a philosophy of storing wealth for the long term with certainty, which investors like. Its equity based approach to investment resembles Arabic banks in which they are interested in solid and stable equity based lending, as opposed to financial engineering and leverage.

RBG started 11 years ago from a basic premise; people have two problems in getting what they want, they either don’t know what they want or they don’t have the resources to make what they want happen. From that second problem, and playing on the idea of a bank, came the concept of a banquet of resources. A resource banq.

It would be fair to say that identifying value is in John’s DNA and the idea of filling the Banq with resources is a logical or even natural step for John.

How many people work in the company?

The holding group is kept deliberately lean where there are currently less than 5 people.

What gets done and what people work on each day

From a group perspective we have a core set of processes to find and determine value as well as the management and reporting of the portfolio’s performance to internal reporting and shareholders. The CEO inspects and reviews deals, and communicates with the managers and shareholders.

Do you want to become a Co Owner in RBG ?

To begin the process of understanding more about becoming a co-owner of RBG, email us at admin@rbgroup.com.au. Simply putting ‘becoming a co-owner’ into the email subject or body will alert us to your interest, and we can support you from there with more information and guidance. It is a simple process, but we want you to be well informed along the way. We do look forward to having like minded owners involved, so we look forward to hearing from you.
Facebook Twitter Youtube
© 2022 Resource Banq Group. All rights reserved.